Birdsong Resort & Marina’s staff members Kim Hensley and Lisa Malin working the door at Birdsong Resort last Friday night while “Southwind Band “(Syndicate of Soul) rocked on to a packed house! The crowd enjoyed great classics such as “Brick House” and many more!

You could call it a tale of two banks. On Nov. 4, 1864, C.S. Gen. Nathan Bedford Forrest’s cavalry shelled the Federal depot at Johnsonville on the Tennessee River’s east bank five miles northeast of this marker, turning it into a mile-long inferno. Most of its military supplies were torched, more than 30 boats burnt.

Damages totaled $2.2 million, which in 2007 would be worth almost $37 million. “We had all the boats in full blast burning, making the prettiest sight man ever saw on the river,” Forrest’s lieutenant, C.S. Gen. Tyree Bell, would later say.

On the west bank of the Tennessee River, residents of Birdsong Creek and other communities cheered the resurrection of the ‘Confederate Navy,’ as Forrest’s victorious cavalry marched south with the flag of the captured-then-sunk U.S.S. Undine. It was the first – and so far, only – time in recorded history that a cavalry defeated a navy.
END_OF_DOCUMENT_TOKEN_TO_BE_REPLACED 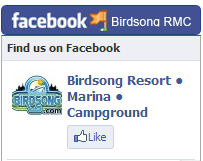 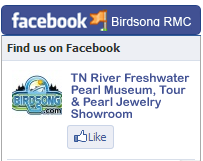